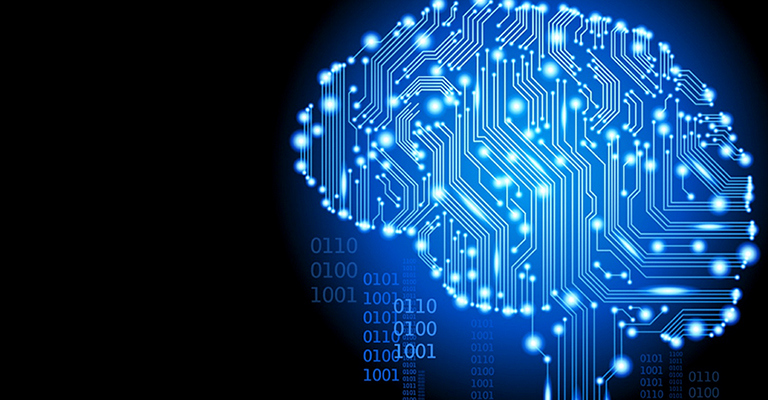 According to the International Federation of Robots (IFR), the market for robotics is booming.

For printed circuit board (PCB) fabricators, knowing and understanding the robotics market is important as robotics are often a customer to PCB fabricators, or they are used in the industry to which they do market to.

That said, robotics continue to be in demand. The IFR estimates that by 2020 the worldwide stock of operational industrial robots will increase from about 1,828,000 units at the end of 2016 to 3,053,000 units. This represents an average annual growth rate of 14 percent between 2018 and 2020, you can read the report here.

In Australasia, the operational stock of robots is estimated to increase by 16 percent in 2017, by 9 percent in the Americas and by 7 percent in Europe. Since 2016, the largest number of industrial robots in operation has been in China. In 2020, this will amount to about 950,300 units, considerably more than in Europe (611,700 units). The Japanese robot stock will slightly increase in the period between 2018 and 2020. About 1.9 million robots will be in operation across Asia in 2020. This is almost equal to the global stock of robots in 2016.

The IFR outlines five major markets to watch (and represents 74 percent of the total sales volume in 2016): China, South Korea, Japan, the United States and Germany. China has significantly expanded its leading position as the largest market with a share of 30 percent of the total supply in 2016. With sales of about 87,000 industrial robots, China came close to the total sales volume of Europe and the Americas combined (97,300 units). Chinese robot suppliers continued to expand their home market share to 31 percent in 2016.

The IFR actually attributes much of the demand for robotics comes from electronics manufacturing. More specifically, large-scale projects involving the production of energy storage devices and batteries for hybrid electric, electric, and other sustainable automotive markets.