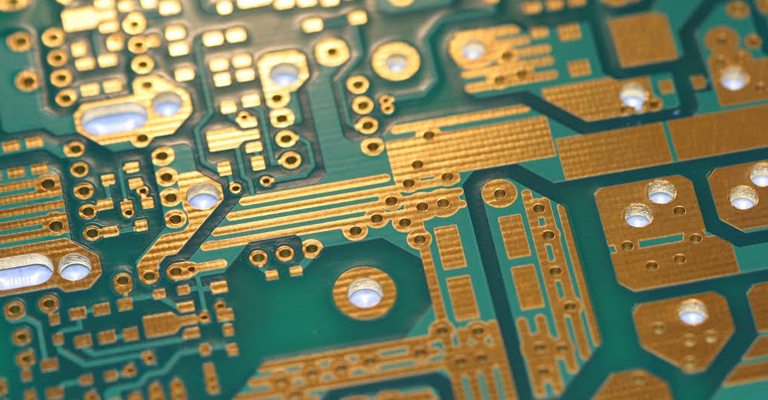 In staying with the pulse of the printed circuit board industry, it’s important to realize that the market is dynamic and changes by the month.

Printed circuit board fabricator stands much to gain by seeking and understanding monthly statistics to best gage the competitive landscape for their products.

According to the IPC Association Connecting Electronic Industry’s August 2017 report, North American Printed Circuit Board (PCB) shipments were down 0.6 percent in August relative to the same month last year. Year to date, up to August, shipments are 4.0 percent below last year but 3.1 percent ahead of last month.

PCB bookings in August increased 17.2 percent year-on-year, driving year-to-date order growth up to 4.0 percent above the same period last year. Bookings in August were up 3.6 percent compared to the previous month. This report is available here.

“Strong growth in North American PCB orders in recent months, combined with negative growth in sales, drove the book-to-bill ratio in August to a 12-year high of 1.15,” said Sharon Starr, IPC’s director of market research. “Unusually fast growth in flexible circuit orders and growing demand from the military and aerospace market are two of the drivers. The ratio has been above parity for seven consecutive months,” she added, “indicating a possible recovery in sales by the end of this year.”