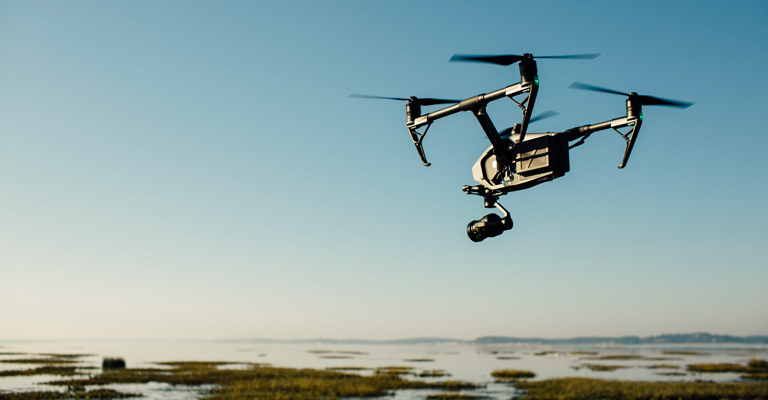 Drones: The Next Frontier for Printed Circuit Boards?

The next emergent trend that could benefit the market for PCBs: drones.

In China, PCB manufacturers are following the market for drone production with a watchful eye and a hunch they could be a boon for PCBs. The adoption of drones by a multitude of industries is making them a lucrative target as they are an emergent technology, far from mature.

The application of drone use varies widely. Photographers, bridge inspectors, law enforcement, military and so many other venues have found creative uses for drones. Their growth will require likely require more and better PCBs.