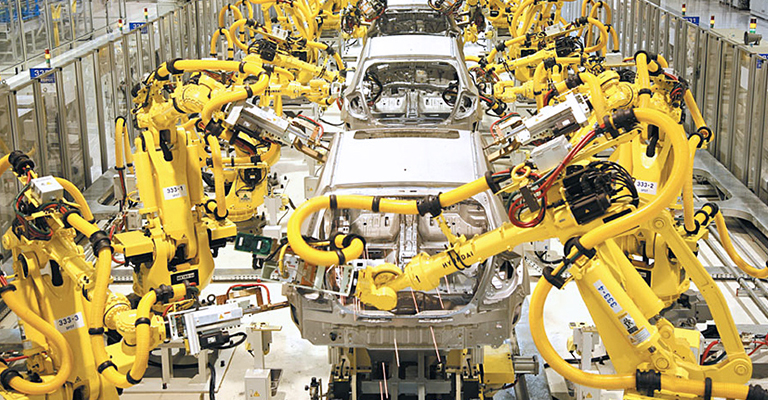 While we have heard for decades now that jobs are fleeing overseas, only recently has word gotten around that jobs may be going to an overseas plant, factory or facility; however such functions are not being performed by human beings. They are performed by automated robotic systems. While this isn’t good news for job creation, automation brings other benefits to manufacturing.

Americans seem to have mixed emotions about automation.

According to a recent survey by the Pew Research Center (a survey of 4,135 U.S. adults conducted May 1-15, 2017), “many Americans anticipate significant impacts from various automation technologies in the course of their lifetimes – from the widespread adoption of autonomous vehicles to the replacement of entire job categories with robot workers.” You can view this survey here.

The overall reception by Americans of such news is positive. However, they do have much trepidation and worry about automation’s impact on their careers and jobs, and the implications automation has for a society overall.

According to Pew, 76% of Americans expect that “economic inequality will become much worse if robots and computers are able to perform many of the jobs that are currently done by humans.” Similarly, 75% believe “the economy will not create many new, better-paying jobs for humans if this scenario becomes a reality.” But here’s a disturbing fact: 64% expect that “people will have a hard time finding things to do with their lives if forced to compete with advanced robots and computers for jobs.”